Beargrease. Huh. That is an interesting word.

Not only is it an interesting word, it also happens to be the name of one of the biggest sled dog marathons in the United States! Not only is it the name of a race, it is also the name of the individual who inspired the event! Follow along as we go through the history of the John Beargrease Sled Dog Marathon. 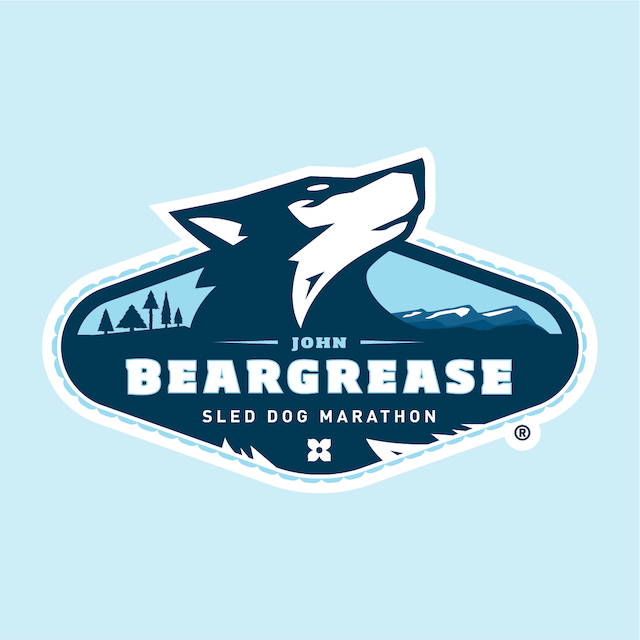 Born in 1858, the son of an Anishinaabe Chief, John Beargrease spent his formative years in the outdoors. He grew up in Beaver Bay, one of the North Shore’s first settlements. His family lived simply while most of their survival was based on hunting, fishing, and trapping. As the years went by, settlements all along Lake Superior’s North Shore started popping up rapidly.

At the time, there was only a light footpath that connected Duluth to Thunder Bay, Ontario. Residents of the North Shore would either have to walk this path for days to get supplies or create their own supplies. This remote part of the world was essentially cut off from the rest of the world due to the time it would take for information to spread to these settlements.

John Beargrease and his brothers, noticing an opportunity, became some of the first mail carriers along the North Shore. Being avid hunters and trappers, the Beargrease family knew the small foot trail between Duluth and Thunder Bay very well. While it began as just throwing a few sacks of mail into their packs, it quickly became a full time job for the Beargrease brothers. 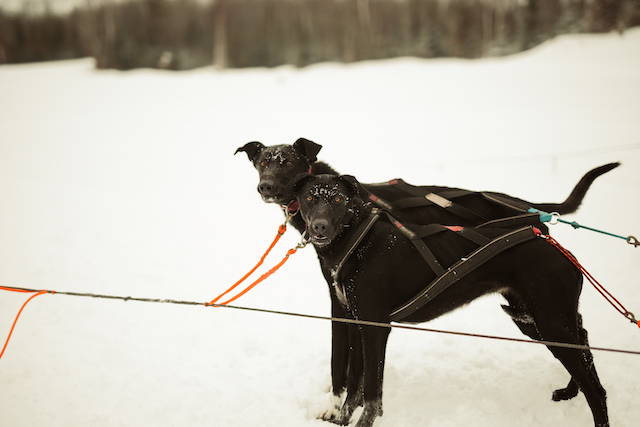 With some loads exceeding 700 pounds, the brothers would use all sorts of means of transportation to get the mail between Two Harbors and Grand Marais. This trip was made once per week; an astonishing 80+ mile trip over incredibly difficult terrain. For twenty years John and his brothers made these trips. John was most famous for using sled dogs in the winter to deliver the mail. His fastest sled dog trip between Two Harbors and Grand Marais was a mere 28 hours with only a team of four dogs.

John Beargrease paved the way for more and more settlements to establish themselves along the North Shore. Without him, the community would not have been able to connect to the rest of the world. John passed away in 1910 after catching pneumonia while rescuing a fellow mail carrier in a storm. 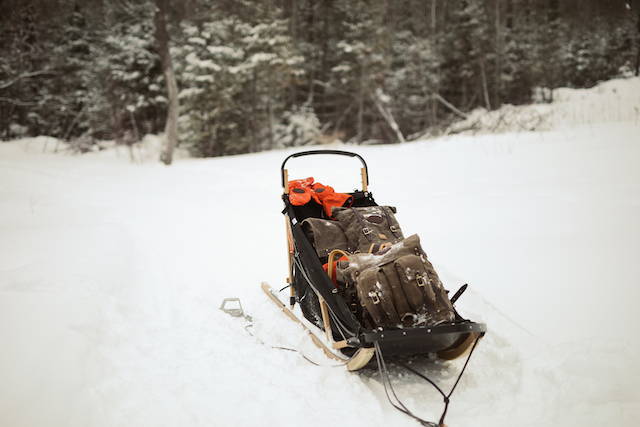 Today, the John Beargrease Sled Dog Marathon is a tribute to him and his successes. The 310 mile dog sled driven marathon from Duluth to Grand Portage, MN is an annual event that takes place over three days. With 120 and 40 mile options as well, this event is perfect for mushers of any skill level. This race also is a qualifier for the Iditarod, one of the biggest sled dog races in the world.

Mushers take off from Billy’s Bar in Duluth, MN at 10:00 AM on Sunday January 30th. They then race over the course of the next three days while checking in at certain spots along the way. The marathoners cross the finish line at the Grand Portage Lodge and Casino at around 5:30 PM on February 1st. The spectacle is a sight to behold as mushers from all across the United States come to compete in the Beargrease. It is free to watch this race, and more information can be found HERE! 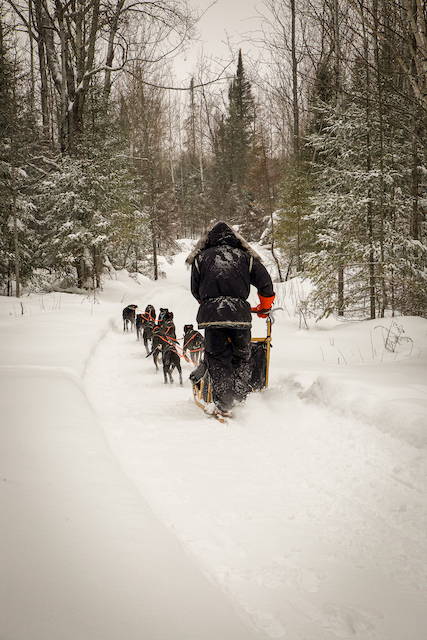 A musher and his dogs take off along the trail! Image Credit: Will Skinner

So before you head out to watch your very first (or tenth) John Beargrease Sled Dog Marathon, it would be wise to brush up on some sled dog terminology. Below is a list of words/commands that are commonly used in the wonderful world of sled dogs.

Come Gee! Come Haw!: A command for a 180 degree turn in either direction

Lead Dog or Leader: Dog in the front of the sled. Generally faster or smarter than the rest

Line Out!: Command to lead dog to pull the team out straight from the sled. Used mostly while hooking dogs into team or unhooking them.

Pedaling: Pushing the sled with one foot while the other remains on the runner

Picket Line: A long chain with shorter pieces of chain extending from it. Used to stake out a team when stakes aren’t available

Snow Hook or Ice Hook: Heavy piece of metal attached to sled by line. The snow hook is embedded in the snow in order to hold the team and sled for a short period of time.

Snub Line: Rope attached to the sled which is used to tie the sled to a tree or other object.

Neck Line: Line that connects dog’s collar to tow line and between the two collars of a double lead.

Wheel Dogs or Wheelers: Dogs placed directly in front of the sled. Their job is to pull the sled out and around corners or trees.

Whoa!: Command used to halt the team, accompanied by heavy pressure on the brake. 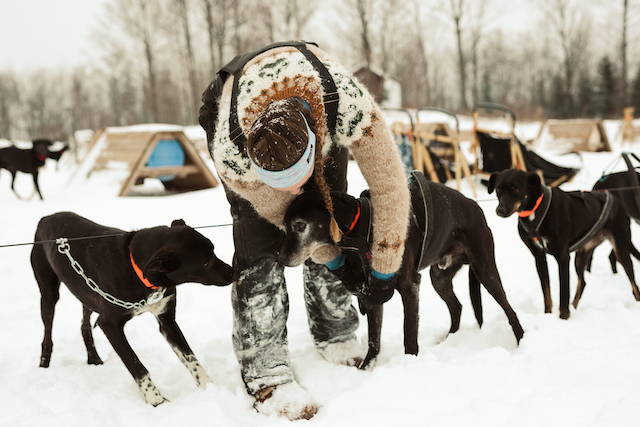 A handler carefully harnesses up the excited dogs before a run! Image Credit: Emily Prigge

There are many, many other words and phrases used in this realm, but these are some of the most important. Be sure to check out the 2022 John Beargrease Sled Dog Marathon this weekend (January 30th, 2022) and cheer on your favorite mushers!

John Beargrease would have LOVED this pack!